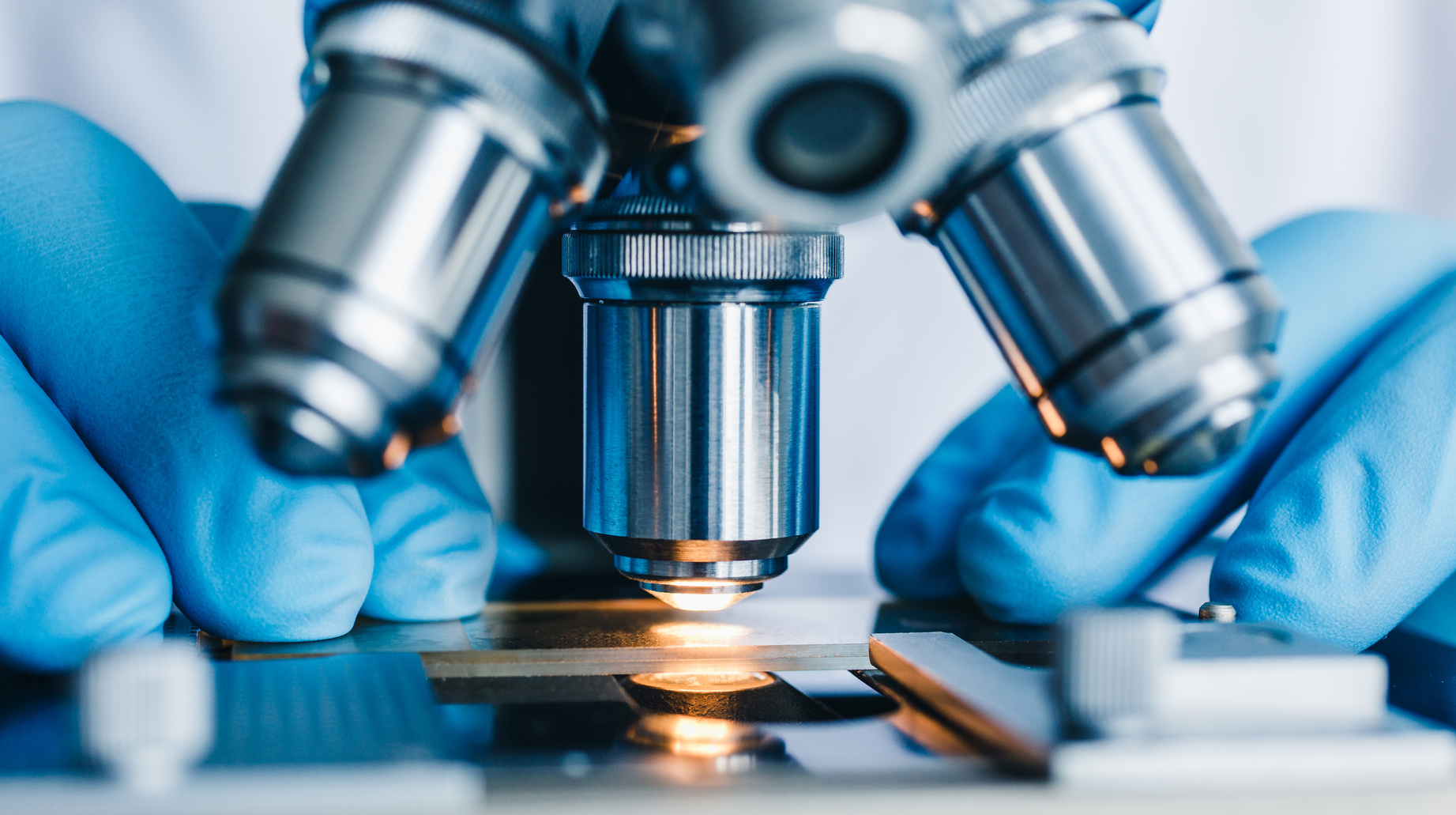 The TEXEL Hybrid battery is developed by TEXEL, by combining inovation and development with cooperations and purchase of different technologies. The technology includes a number of key technologies, where the Stirling converter is one of them. TEXELS V4-Stirling converter is defined as the worlds most developed, and was originally developed by Ford Motors in cooperation with the Military submarine manufacturing company Kockums. TEXEL bought all rights to the converter in 2012. A Stirling converter is converting thermal energy to electricity in a scalable way. The Thermal battery is another key component in the system, and is originally developed by US Department of Energy and Savannah River National Laboratory. TEXEL was signing an exclusive licence agreement on the technology in 2018. By combining the cheapest and most sustainable and circular energy storage solution with the most developed and efficient Stirling converter TEXEL is now in the final process of development, commercialisation and industrialisation of the technology. The battery is expected, according to the US DOE independent report, to reach a cost of storage as low as below 2 cent per kWh already in a low volume production level.

TEXEL IS A NEW WAY TO STORE ENERGY

The TEXEL battery has a hot and a cold side consisting of Metal Hydrides (special metal alloys) and hydrogen, in a cyclic closed process.

When the hot side of the battery is charged with electricity or any heat source, a chemical reaction is created, and the energy is stored in metal hydride’s hot side. The hydrogen will move from the hot side to the cold side during this reaction to be stored. The energy is now stored in a cool conditions, same temperature as the surroundings, and can be stored for 100 years with a minimum amount of energy loss.

When the hydrogen stored in the cold side is forced back to the hot side, the thermal energy will be released from the Metal Hydrides and the hot side becomes hot again. The heat is now transferred in to the Stirling Converter that starts to spin creating kinetic energy that will force a generator to produce electricity.

The TEXEL battery technology is based on Metal Hydrides and Hydrogen, and has more than twenty times higher energy density than other heat storage technologies, such as Molten Salt, and competitive with Lithium-Ion. The energy density is predicted to be improved dramatically with future development.

The TEXEL battery’s high energy density also opens up for other market segments where space, weight as well as environmental issues matters.

The ability to charge the battery with any kind of heat source, such as gas, brings the TEXEL technology far beyond existing technologies, such as Lithium-Ion, and no other backup systems are needed.

The Gas Hybrid creates the possibility to guarantee energy supply even when there is no access to wind and solar power, or in event of catastrophes, such as wild fires, earthquakes, and terror attacks etc.

The TEXEL battery does not differ much from ordinary electrochemical batteries. One TEXEL unit or cell stores much more energy than ordinary battery cells, and is scalable from smaller applications like a single household, buss to cities and state grids, where Lithium-Ion batteries scales from phones and laptops to cars.