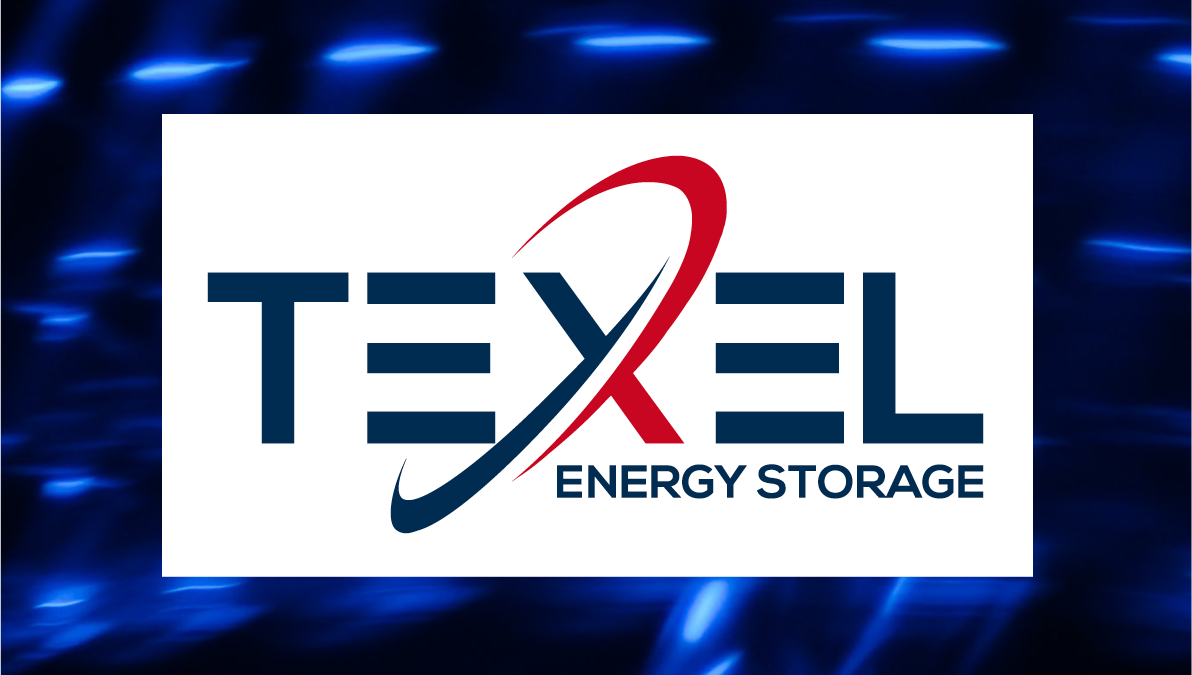 United Sun Systems changes name and focus. The new name is TEXEL Energy Storage with focus on our new generation battery solution. The battery was developed order to find a solution to store cheap energy for TEXEL’s  thermal solar technology, “The battery dish”. However, the development process meant that TEXEL identified a battery storage solution that could compete on the same terms as existing battery technologies like Lithium-Ion, for large-scale energy storage, up to over 90% cheaper than Lithium-Ion batteries, in some applications.